Justin Lefkovitch is the Founder and CEO of Mirrored Media, one of the entertainment industry’s most influential experiential marketing agencies. Justin sits at the intersection of entertainment, marketing, and the fan experience. He founded Mirrored Media with the core understanding that the relationship between the entertainment and marketing industries is unique; one that struggles at times due to industry language barriers, intimidating cultural nuisances, and different objectives. Justin took his vision and created a team composed of experienced entertainment and marketing industry alums with a focus on music. Mirrored Media creates high impact, enduring lifestyle campaigns, specializing in music and entertainment. Their success is defined by creating authentic experiences that drive engagement and promote growth. Mirrored Media brings campaigns to life that are a win-win for the talent, the brand, and, ultimately, the fan. 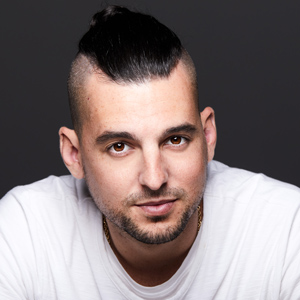 “Congratulations to Cablefax’s 4th annual class of Overachievers Under 30, who were feted Wednesday afternoon in NYC. Colleagues, bosses and family members celebrated their achievements, which range...

Mirrored Media is proud to announce that our BMW Road to Coachella campaign has been selected as a finalist for PR Daily’s 2017 Content Marketing...